Solar panels are a wonderful piece of engineering that allows the sun’s energy to be converted to electrical energy. There are many solar panel manufacturers out there of very high quality these days. We have chosen to use panels our suppliers support as well as those that have been independently backed up by international testing agencies. Click here for an in depth report on what makes a solar panel reliable and a list of the top performing panels over the last 5 years. 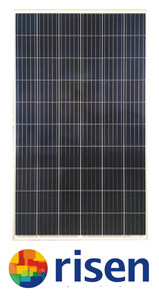 RISEN is a company that was founded in 1986 that began producing solar wafers and progressed to module production. They are a global company that produces a good quality budget panel. They have offices and support in Australia in addition to a multitude of other countries. RISEN is a budget entry level panel for those people who want an immediate return of investment. They are a 275 watt panel as opposed to the more common 300 – 350 watt panel so you will need good roof space to fit a full 6.6 kW system. 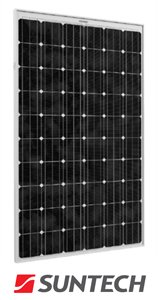 SUNTECH was founded by Dr Shi Zhengrong from the University of New South Wales. His company peaked in 2008 to become one of the world’s greatest solar panel providers. This was due to a balance of affordability, reliability and efficiency. SUNTECH’s solar panels continue to offer exactly this combination of attributes and have consistently been reported for the last three consecutive years as top performers by PVEL. This independent analysis of randomly selected samples proves SUNTECH’s ability to manufacture high quality panels with minimal degradation over the long term. 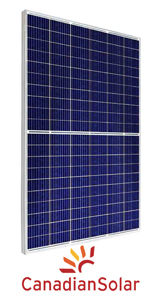 CANADIAN SOLAR is a large company that manufactures solar panels in Canada and China. They were founded in 2001 in Ontario and have quickly established themselves as one of the world’s largest producers of photovoltaic modules and large scale projects. They made it onto PVEL‘s top 20 list of reliable panels in 2020. They are a reliable and affordable solar panel that is a great solution for budget conscious investors that will perhaps offer the quickest return for your solar investment. 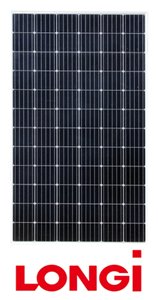 LONGi was a company founded in 2000 that specialised in the manufacture of silicon products. It progressed to break world records in solar efficiency multiple times and is now one of the fastest growing photovoltaic companies in the world due to their ability to produce one of the world’s finest panels. Their panels have stood out among the world’s most reliable as reported by the independent PVEL review. LONGi panels are one of our favourite panels to install and to this day we have not had a single complaint or failure from their usage. 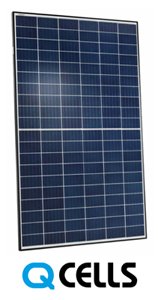 Q Cells are a solar cell production company synonymous with high quality and reliability. They’ve won multiple awards for efficiency and reliability and are regularly rated among the top 10 panel makers in the world. They were established in Germany in 1999. Currently, they have their headquarters in Korea whilst their research and innovation centre remains in Germany. 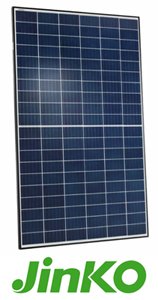 JINKO began operations in 2006 and by 2018 had become the world’s greatest suppliers of solar panels world wide. They are constantly pushing the boundaries in terms of panel development and Watt output per panel. Their latest commercial range has been labelled the “Tiger” due to it being a massive 390 Watt panel. They are a top Tier 1 panel that is a little more expensive than their competition but is a great panel to choose if you have a little less space on your roof and want to maximise the power output. JINKO have consistently been rated in the top 20 panels in the world for the last 5 years in PVEL’s independent ranking system. 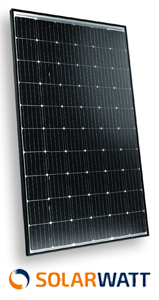 If you ware looking for the highest quality solar panel then you can look no further than SOLARWATT. They are the only German made panel in Australia currently and they offer a 30 year product and performance warranty. This is partly due to their double glass construction. SOLARWATT were founded in 1993 in Dresden, Germany; they are now a global company with an Australian branch. In 2015 they entered the storage market and created a battery storage system to accompany their panel system. This is a high end battery storage system known as “MyReserve”, is it a modular system that can be customised for consumer requirement.